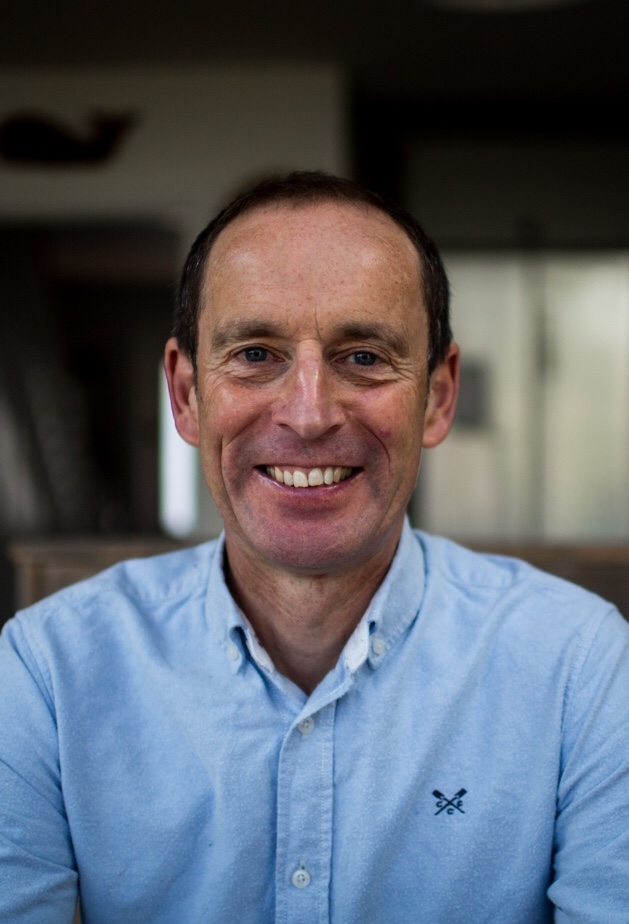 Geoff Jones is the founder and course tutor of Accelerate Tuition.  He is well known in Saffron Walden for setting up  WaldenJNR Triathlon club which now has over 200 members, and he was British Triathlon's Children's National Coach on the Year in 2010.

He is an experience Maths teacher at all levels from KS3 up to A-Level, including Further Maths. He gained his PGCE at Cambridge University in 2007 and has subsequently taught as Head of KS5 (A-Level) at Netherhall College and Sixth Form Centre, Cambridge and as Deputy Head of Maths at Helena Romanes School and Sixth Form Centre, Dunmow, before starting Accelerate Tuition at the end of 2014.

Prior to his teaching career, Geoff worked as a Qualified Chartered Accountant in business, and was a founder Director of Wizard Inns which grew to 65 managed pubs over a 7 year period before the business was sold.

He had always had a passion for sport and is now a keen swimmer. As well as his coaching experience he has represented Great Britain in triathlon at five Age Group World Championships.